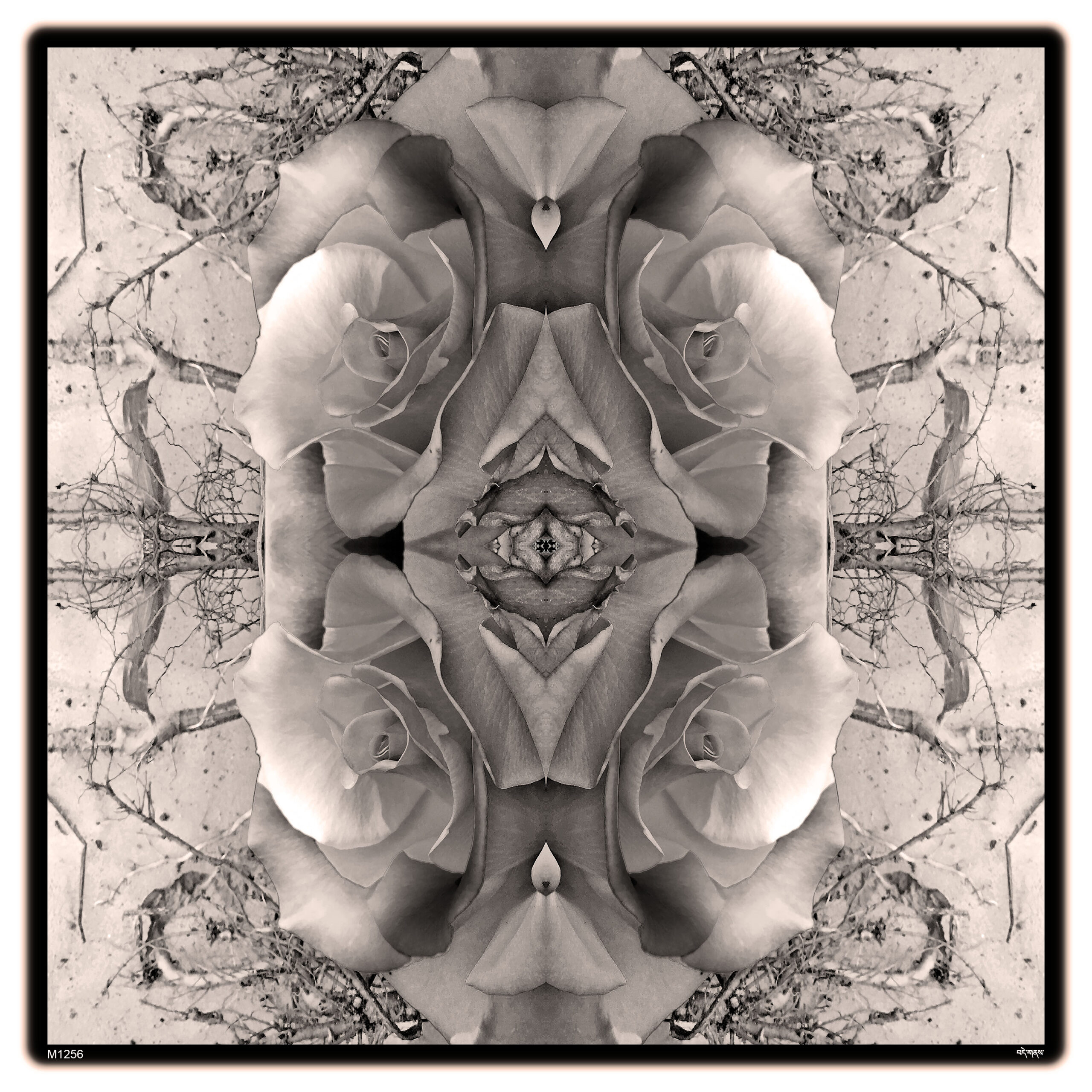 Photographs by Dennis Cordell “The seed of a plant is a globule of physical matter, but the actual seed is ultra-physical. All seeds are vital life-forces working in and through physical germs, and hence these true seeds are ethereal organisms, structures composed of a higher order of matter. […] 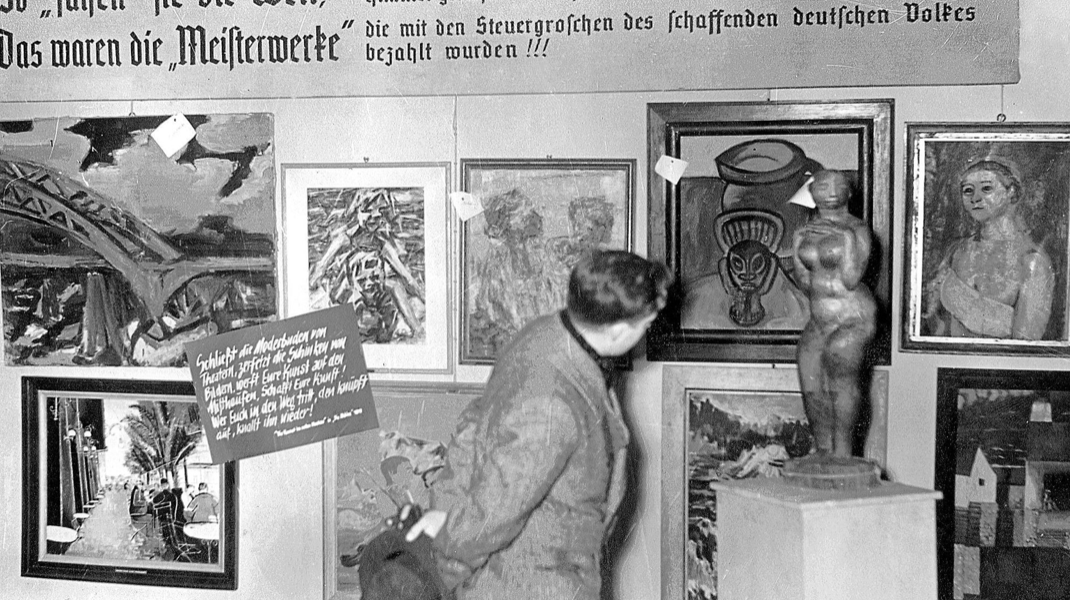