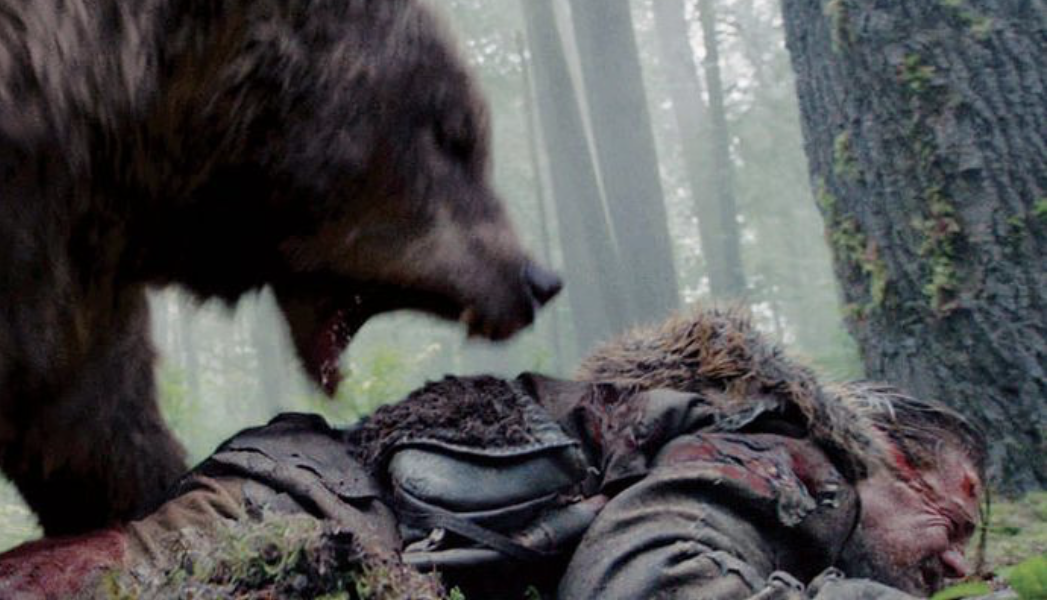 The War: What We Should be Thinking about, and Aren’t

If the Russians feel existentially threatened— and I am not talking here about whether or not that feeling is justified— they may resort to the use of battlefield, low-yield nuclear weapons. NATO forces would not be able effectively to respond with conventional weapons and would consequently counter-attack in kind. 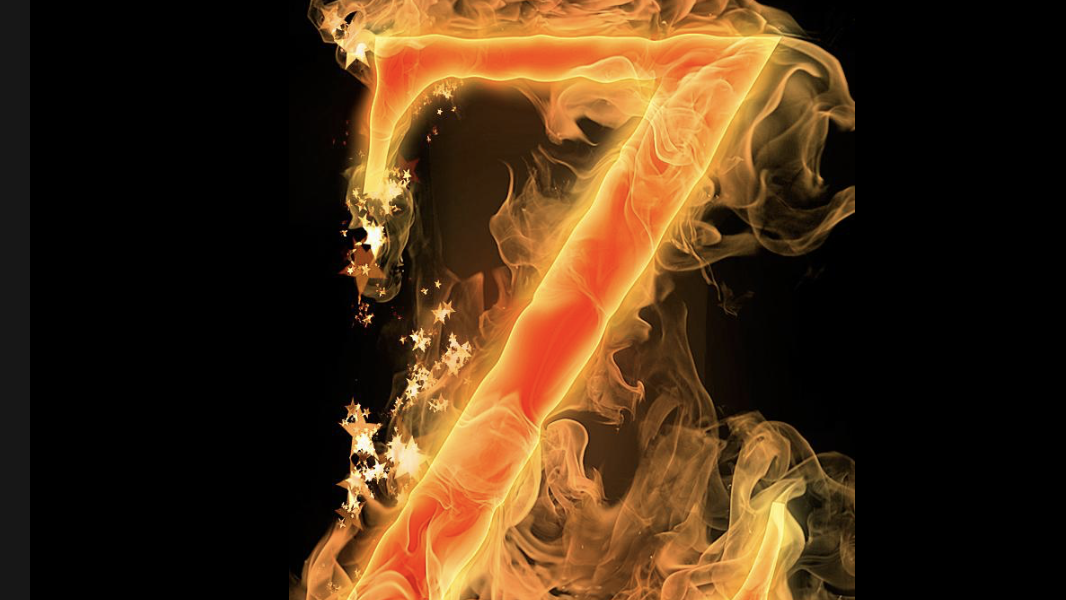 Nobody in the Ukraine, not even president Zelensky, seems to have believed Putin would actually invade. They thought his military buildup was a bluff, a bargaining chip to use in diplomacy. But the American elite did not want diplomacy and did everything in their power to subvert it.

Apocalypse Then and Apocalypse Now: From My Lai in Vietnam to Bucha in the Ukraine

Let’s try to step out of Facebook World, Plato’s Cave, and look at things as they are.