How Did We Get Here?

Maybe Putin had a point once. He doesn’t make sense anymore and his sanguinary adventure is endangering the peace of the whole world. 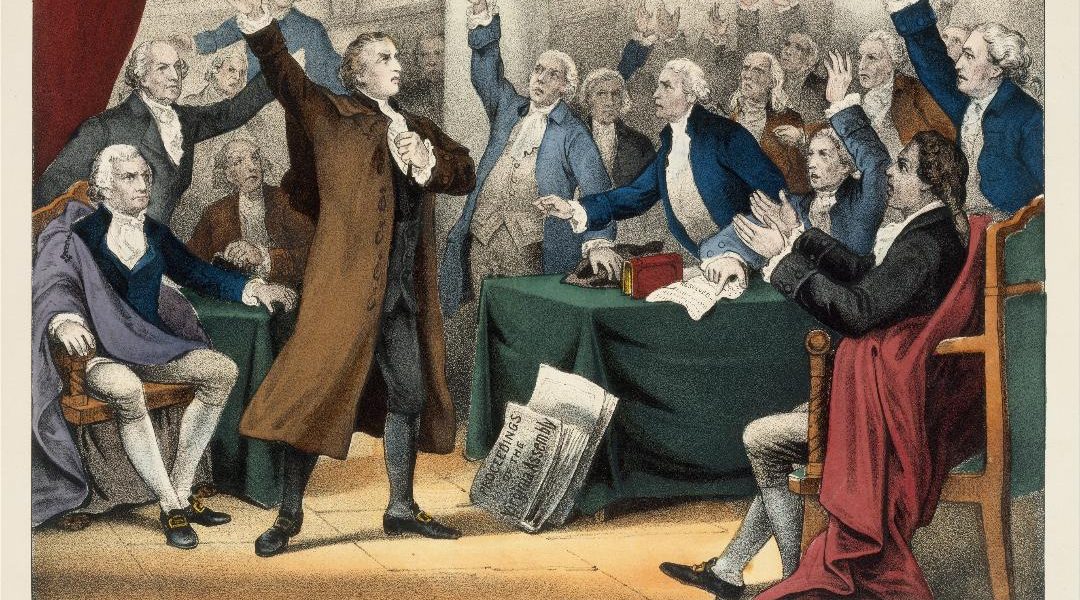 Why I am a Terrorist

By Philalethes That got your attention. I am not a terrorist, of course. But the Department of Homeland Security has issued a circular on the present terrorist threat, which they say is dire, and by their new definition of the word you’re probably a terrorist, too, and so […]

So is it any surprise that the project of Western-style civil society in Russia was aborted? Yes, it’s a tragedy, and both sides in the play are behaving admirably. Were they consciously determined to ignite World War III they could scarcely do better.