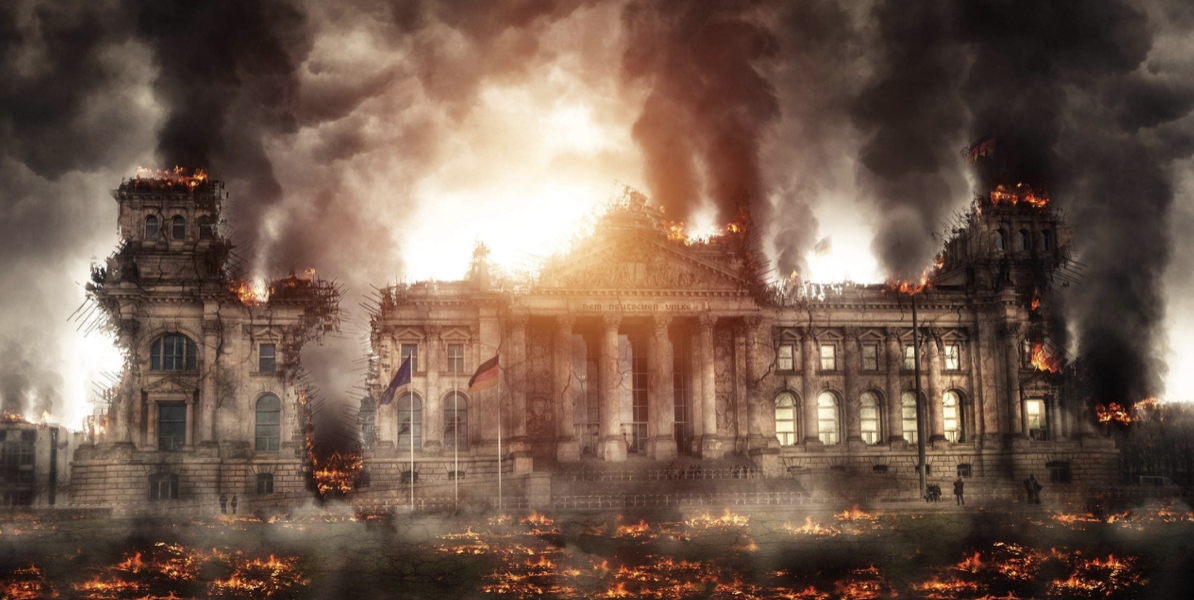 The Danger Signs of a Coming World War

We are sleepwalking towards a precipice. In the end, this is our world. It is not the property of political elites, of the military-industrial complex.