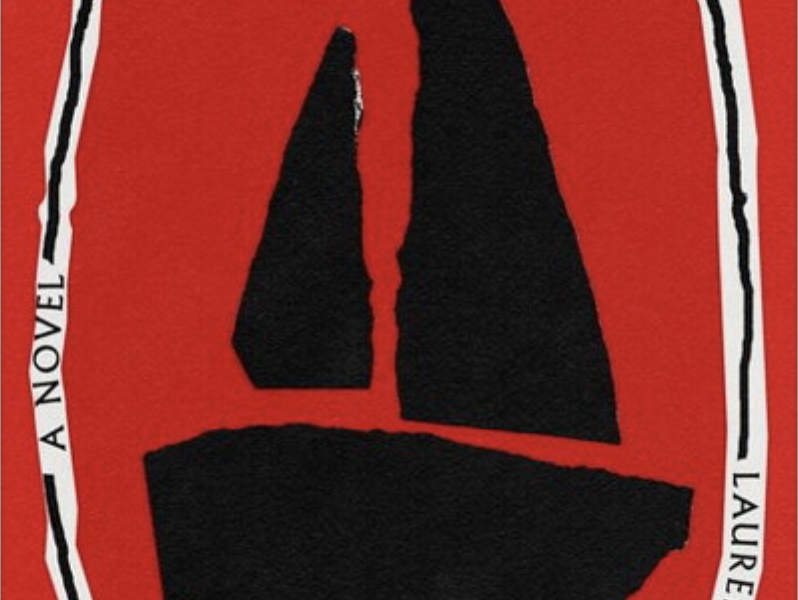 The Inca Discovery of Europe

How could it possibly get better than this? Than an America without the tears of the Indians, than a Europe without the murder of the Jews, than a cup of Aztec cocoa?