By Pete Najarian             One day when she was visiting a friend from the orphanage who was on her way to be married in America, an older woman in a room next door was also on her way there to join her son and asked her to come and […] 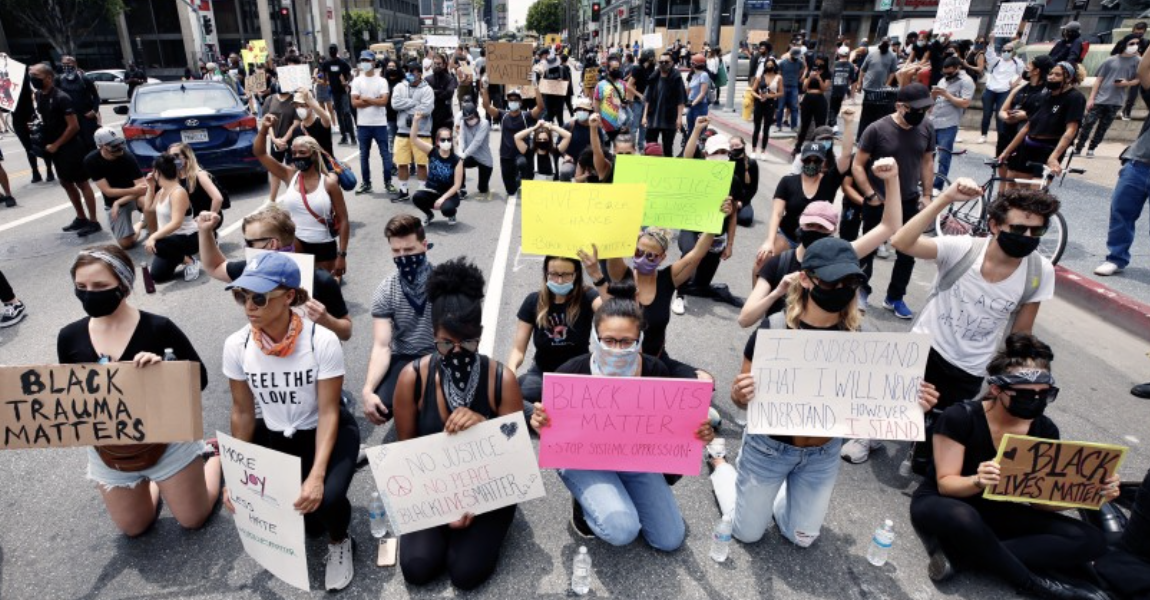