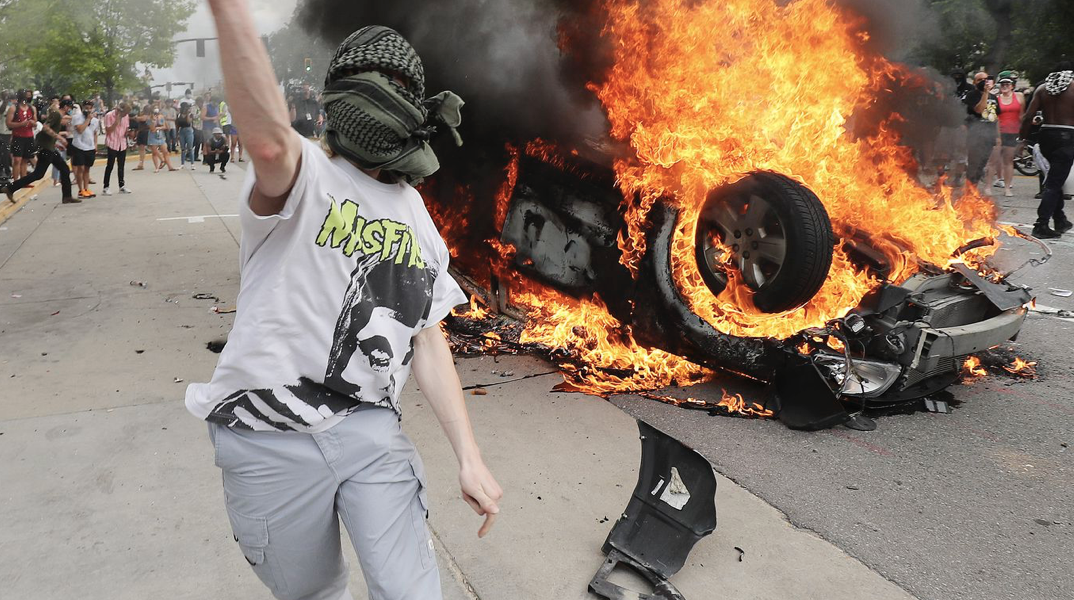 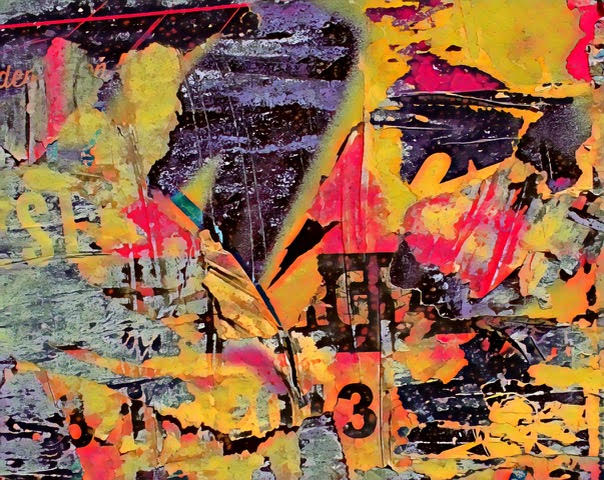 from Works and Days

By Paul Raboff, with Illustrations by Joakim Lloyd Raboff Load 3 What’s the difference?A long productive lifeOr a kid being shotLanding at Normandy? The longer it lastsUnresolved the moreIt looks like a curse. I’m stamping these thingsInto claySo I won’t needTo write poems. There’s tragedyAmongst us,  close.What’s the […]