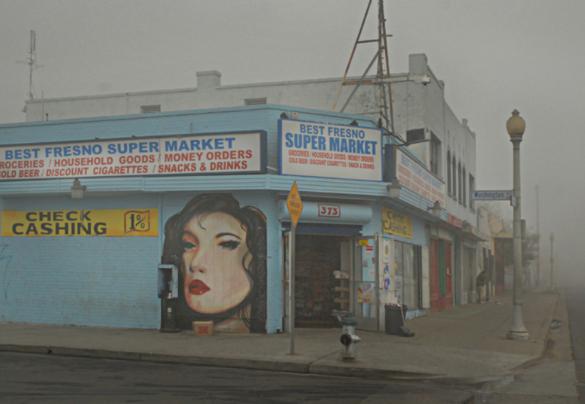 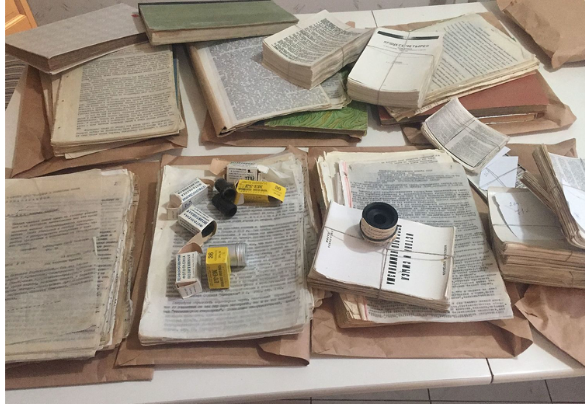 Chronicle of Current Events: An Introduction

By Philalethes Greetings! And welcome to the Chronicle of Current Events! This column takes its name from the journal Soviet dissidents compiled and circulated in typescript on human rights violations in their country in the mid-20th century. Many of those brave Russians, who risked more than social ostracism […]