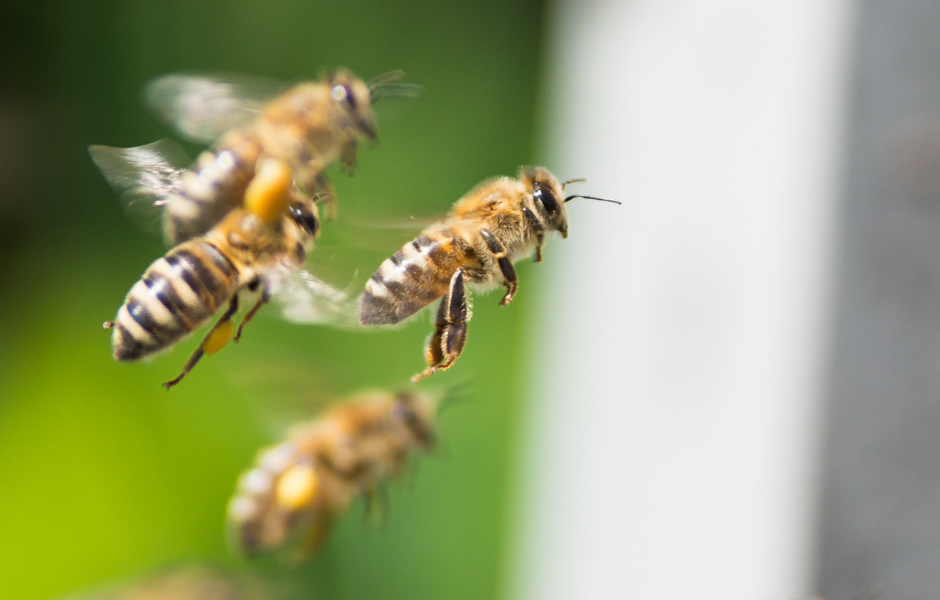 I rode in an elevator from street level to penthouse, a honeycombed hive 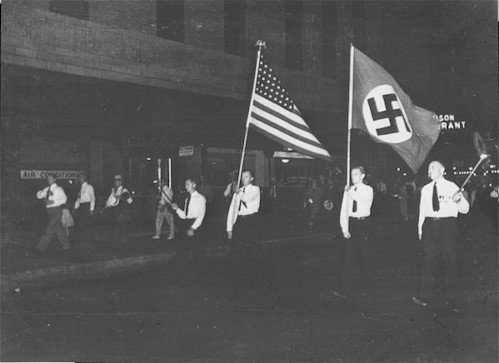